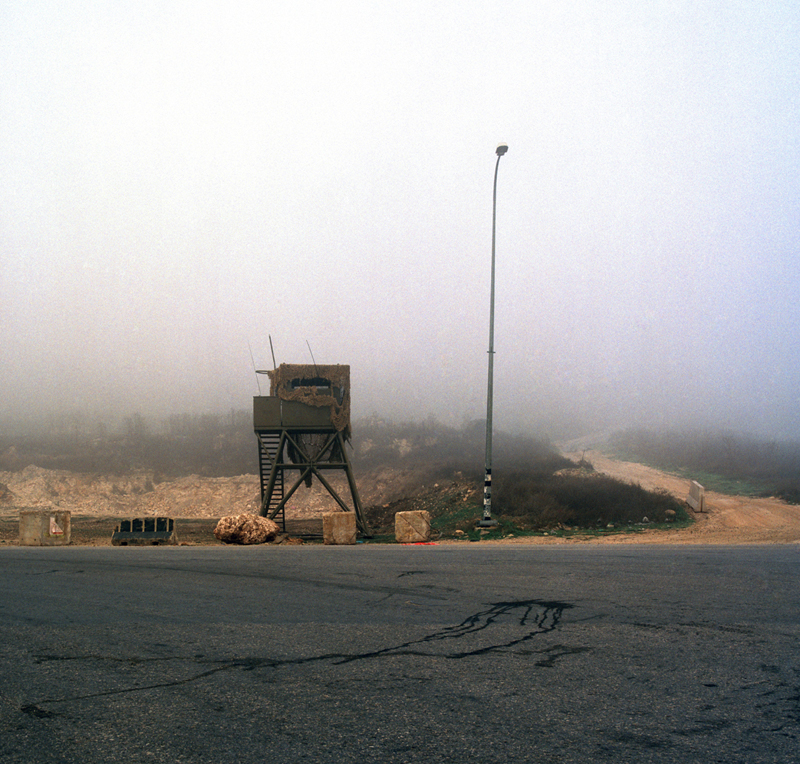 I visited Palestine several times, the last time was in 2005 when I spent 3 months in East Jerusalem and the West Bank. Palestine somehow gets under your skin and stays with you. However, the sad thing, for a photographer, is that you’re not the only one there trying to take the one image that will epitomise the occupation, the violence, the everyday administration of misery … Israel and Palestine are both overrun by the media and activists, and the thought that you all end up taking the same pictures haunts you. For that reason, I decided not to return to Palestine (no matter how much I feel compelled to – not just yet anyway but once I found the right angle) to take the Palestine portfolio offline a few years ago but now that I’m working on my new site I find myself thinking about ways how to make it work. As of today it stands a good chance of being included and hopefully it won’t be too cliché.