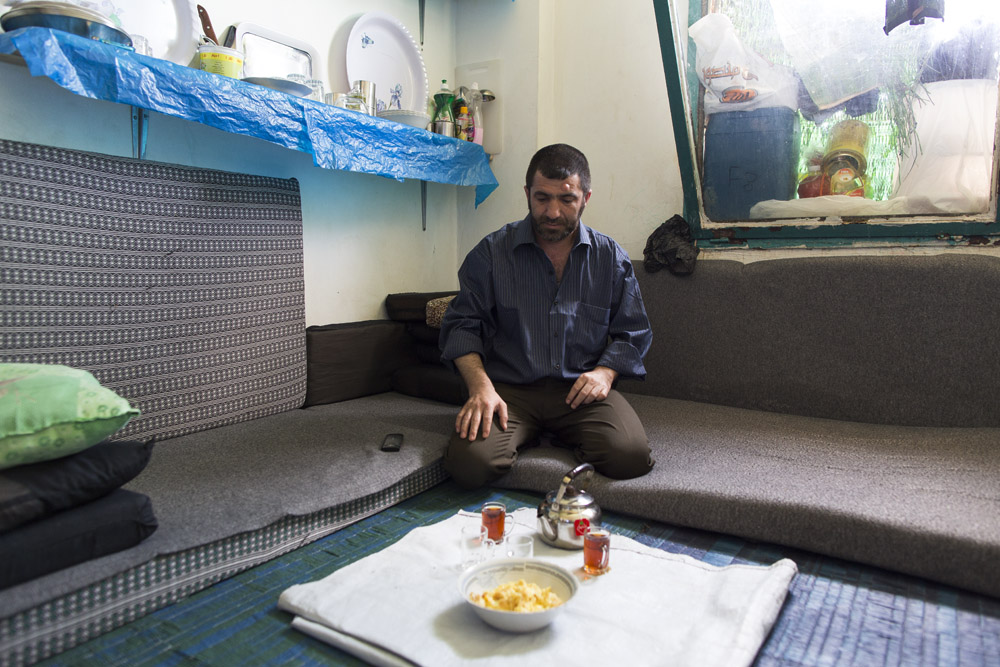 This week was Refugee Week. And after two years of conflict, the situation in Syria remains dire. Families have been torn apart, communities ruined and schools and hospitals destroyed.

Samir is a Syrian refugee now living in Jordan. He told me that he’s a father to three boys. One morning he took his two eldest boys to school in his car when without warning government forces opened fire. He and his boys were shot. Soldiers then dragged him out of the car beat him severely and left him and the children for dead. His two boys died that mourning.